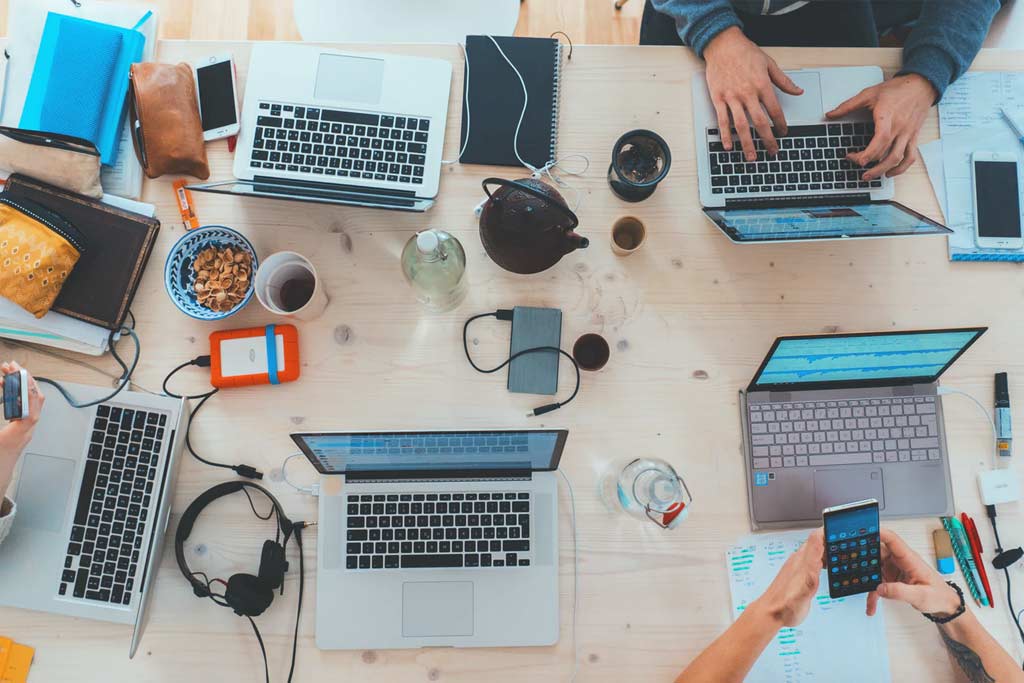 Dr. Krzysztof Legutko, an expert in the Structured Finance Department at Bank Millennium, talks with the President of XTRF Management Systems and a business advisor Andrzej Nedoma

Krzysztof Legutko: We meet remotely to talk about people management.

In response, we present two simple techniques that can be useful in practice for managers in people management and improve the performance within teams and departments.

How to involve the team in the decision-making process and unlock the potential of employees?

Let’s divide the team into three groups: practical, critical and creative. Each group will approach the given task according to the group name. Let us ask each group for a different view and comments on the proposed solutions. Let’s change roles for each following task to avoid potential conflicts.

How to deal with the employee’s lack of commitment?

The reason may be the employee’s belief that he or she is treated or assessed worse than hir own self-assessment. In a short conversation with the employee, ask for a few characteristics that describe his position in the team. Those characteristics or features should be measurable: ex. seniority, income, number of clients, qualifications. Draw the features as segments on a scale of 1-10. Ask the employee to mark the best and weakest team member on the scale. Then ask him to mark his position and other team members on the scale. In this way, the employee quickly becomes aware of his place in the team according to the criteria adopted by him. This technique teaches humility and transfers the process of explaining employee evaluation to a large extent from the manager to the employee.

In this way, we discussed fragments of two broad topics: employee evaluation and participatory management.

Andrzej, how do you view it from the perspective of a practitioner?

In July this year we commemorated the fifth anniversary of the death of Dr. Jan Kulczyk – probably the most well known Polish Entrepreneur. Let us recall one of his statements from numerous interviews published in the press, which fits perfectly to the topic of our conversation: “The greatest happiness in business is finding people who share the same dreams, the same determination and imagination, because it is a team game”.

In fact, without a committed team, it is difficult to implement projects successfully. In my experience, several things are key to team involvement:

1)      Clearly presented purpose. So that team managers know exactly what we want to achieve as a company. Awareness of the goal is extremely important because it is the goal that sets the general direction. It is to that goal that individual activities are subordinated and in terms of their orientation towards the goal, we will select them, prioritize and evaluate them. The goal is also usually the most fixed point, it does not change. The strategy to reach the goal may change, but the goal usually remains a constant guideline.

2)      Openness to strategy optimization. The strategy of reaching the goal, i.e. the set of steps that must be carried out to reach the goal, is already an element in itself that builds cooperation. Each of the Directors, Managers or team members can contribute to the optimization of the strategy, simplifying this sequence of steps that must be implemented. It is thanks to the known goal that everyone can get involved in building a strategy, because everyone understands what the company / team wants to achieve. And the feeling of having an influence on strategy and co-creating it translates into great involvement of team members.

3)      Defining the role / contribution of each employee and department to the achievement of the main goal. This is known as “management by objectives”. It defines how individual organizational divisions contribute to the achievement of the main goal. In order for a given organizational division to achieve its partial goal (necessary to achieve the main goal), each department must also achieve its goals. Similarly, the success of a given department is influenced by the completion of their tasks by each of the employees and team members. In this way, each employee sees his work in the context of the execution of the whole project and feels responsible for his part of the main goal.

So – clearly defining the goal ensures that everyone understands what the company is trying to achieve. This understanding allows everyone to optimize the strategy of achieving the main goal or sub-goal in a given department or team, which translates into commitment. The awareness of how the work of each employee and team contributes to the achievement of the partial and general goal translates into responsibility. And if the employee’s commitment is noticed and appreciated, it all translates into job satisfaction and a lot of positive energy in each employee.

1 on 1 meeting with your subordinate

This website uses cookies to improve your experience while you navigate through the website. Out of these, the cookies that are categorized as necessary are stored on your browser as they are essential for the working of basic functionalities of the website. We also use third-party cookies that help us analyze and understand how you use this website. These cookies will be stored in your browser only with your consent. You also have the option to opt-out of these cookies. But opting out of some of these cookies may affect your browsing experience.
Necessary Always Enabled

Any cookies that may not be particularly necessary for the website to function and is used specifically to collect user personal data via analytics, ads, other embedded contents are termed as non-necessary cookies. It is mandatory to procure user consent prior to running these cookies on your website.